Despite what culture might say, I strongly value the perspective and input of men whose lives I respect. One such man is Brett Diamond—husband, father, entrepreneur and follower of Jesus.

In this chat I ask Brett to tell us about:
-his faith journey
-his decision to marry young (even though his parents divorced)
-his opinion on what a wife should focus on if she commits to #prayingforyourhusbandaily and
-to go behind the curtain of working his way up the ladder in a successful family-owned business.

He shares how his home and work life have been affected by cultural shifts in the last few years, especially when it come to co-parenting his two girls and newborn son.

I thoroughly enjoyed the rapid fire round where we discuss (among other topics) TikTok and fajitas.
Tune in to get a man’s bold perspective on some of the same things you’re facing in your own life.

Brett has been involved with DeAngelis Diamond since inception in 1996. His first memory of the company is eating pizza on the office floor with both the DeAngelis and Diamond families when the lease was signed for the first office space in Naples, Florida. He started working for the company as an “office slave” while in middle school, continuing into high school when he worked on his first jobsite shadowing Reggie Morgan, the current COO. Throughout college and his early 20’s, Brett spent much of his time building various businesses, while traveling across the country to learn from top tech leaders. After university, Brett launched Venture X, a premium & sustainable office space, offering memberships, with the focus to disrupt the standard commercial lease.

In 2016, Venture X began to franchise their brand, opening locations across the globe. In December of 2018, Venture X was acquired by United Franchise Group. Venture X now has over 40 locations in the United States, United Kingdom, Canada, Dubai and more.

Brett launched his professional career with DeAngelis Diamond in 2014 overseeing technology. In the time since, he has begun overseeing the Data & Analytics, HR, & Talent departments, before becoming a Partner in October 2020.

Throughout his time at DeAngelis Diamond, Brett has served on the customer advisory boards for Box, Procore and DocuSign, collaborating with industry leaders across the globe with a goal to increase the performance of each platform.

Check out Brett and Becca’s TikTok:

We talked about my series #prayingforyourhusbanddaily.
Here’s one where we talk about your man’s work life!

Word of the show:
Moonshot [ moon-shot ]
A very challenging and innovative project or undertaking.

Episode Sponsor:
The Julie Bender Store on Amazon
Shop my curated lists for inspo, or, just use my direct link for whatever you need (today).

Be sure to subscribe, rate, and review the show!
And share it so more friends can join us!

— Disclosure: This post may contain affiliate links that at no additional cost to you, I may earn a small commission.

Plus, get personal messages
I only share through email!
(I promise I won’t overdo it, sis!) 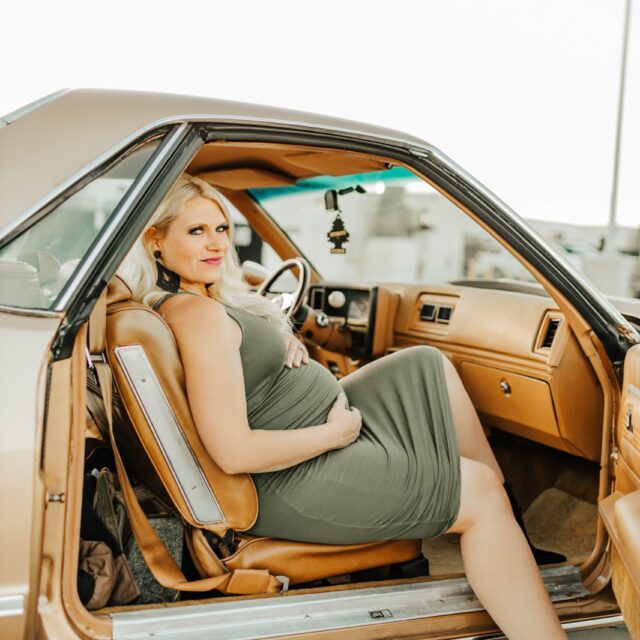 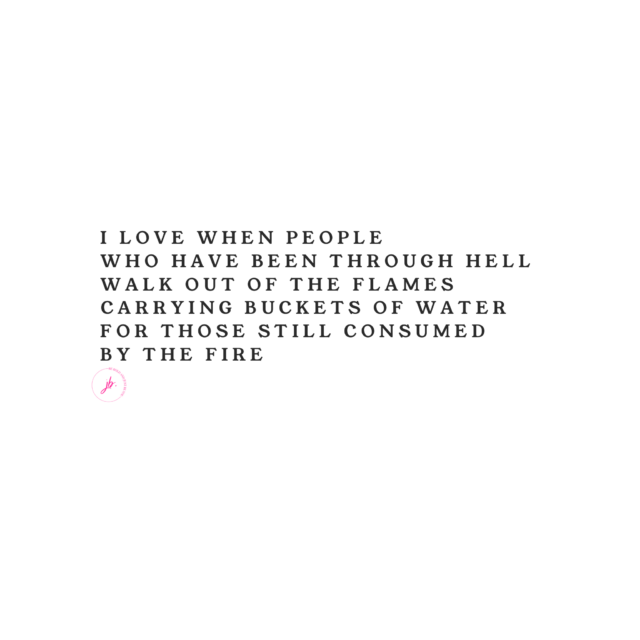 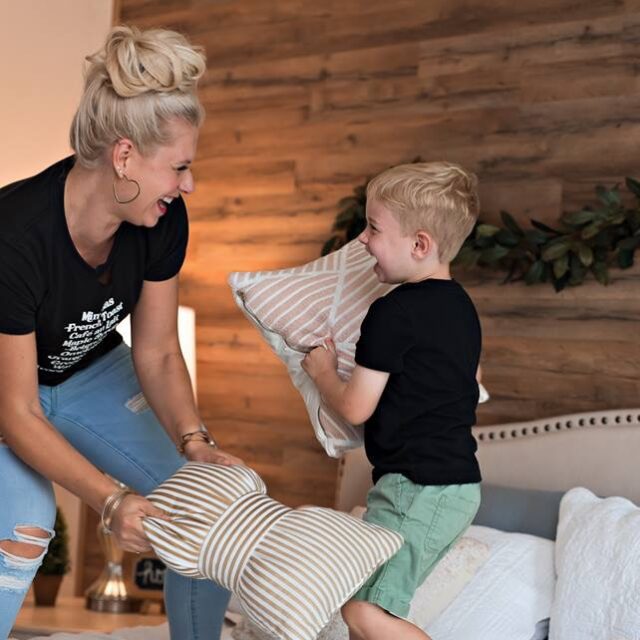 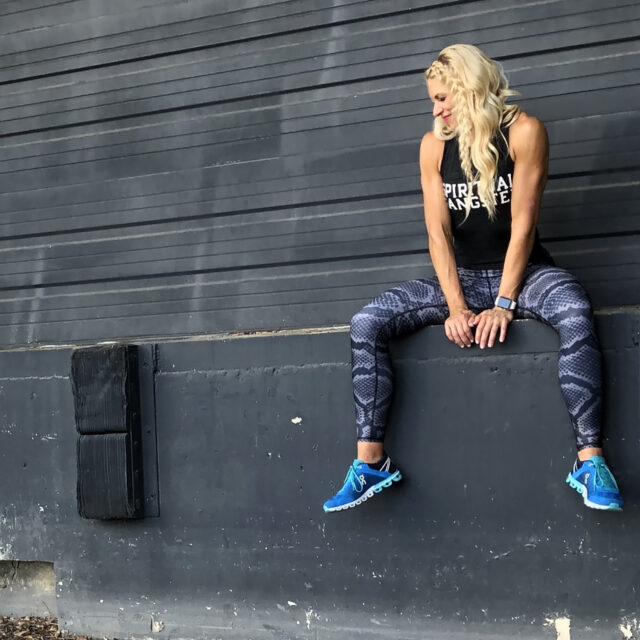 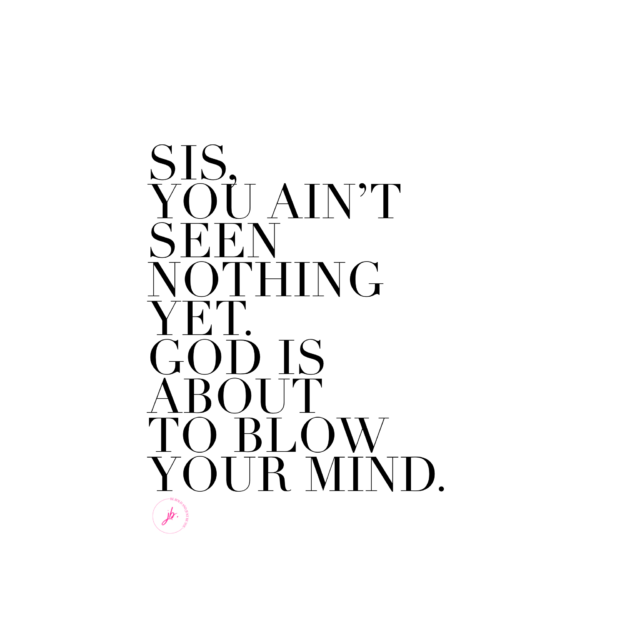 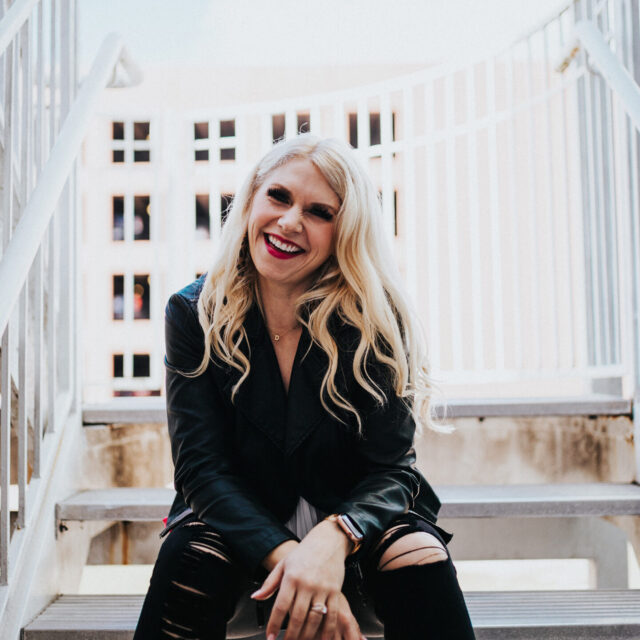 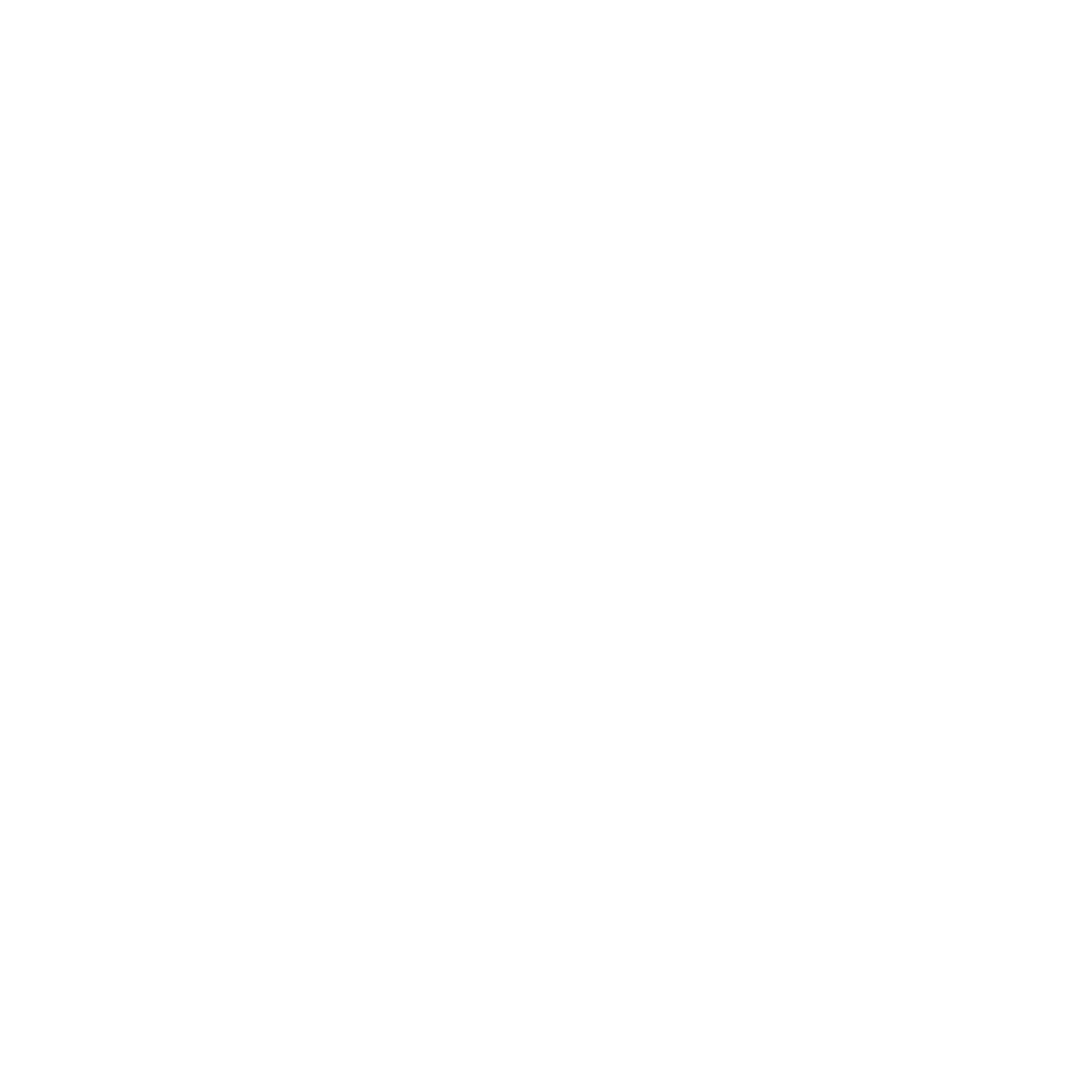 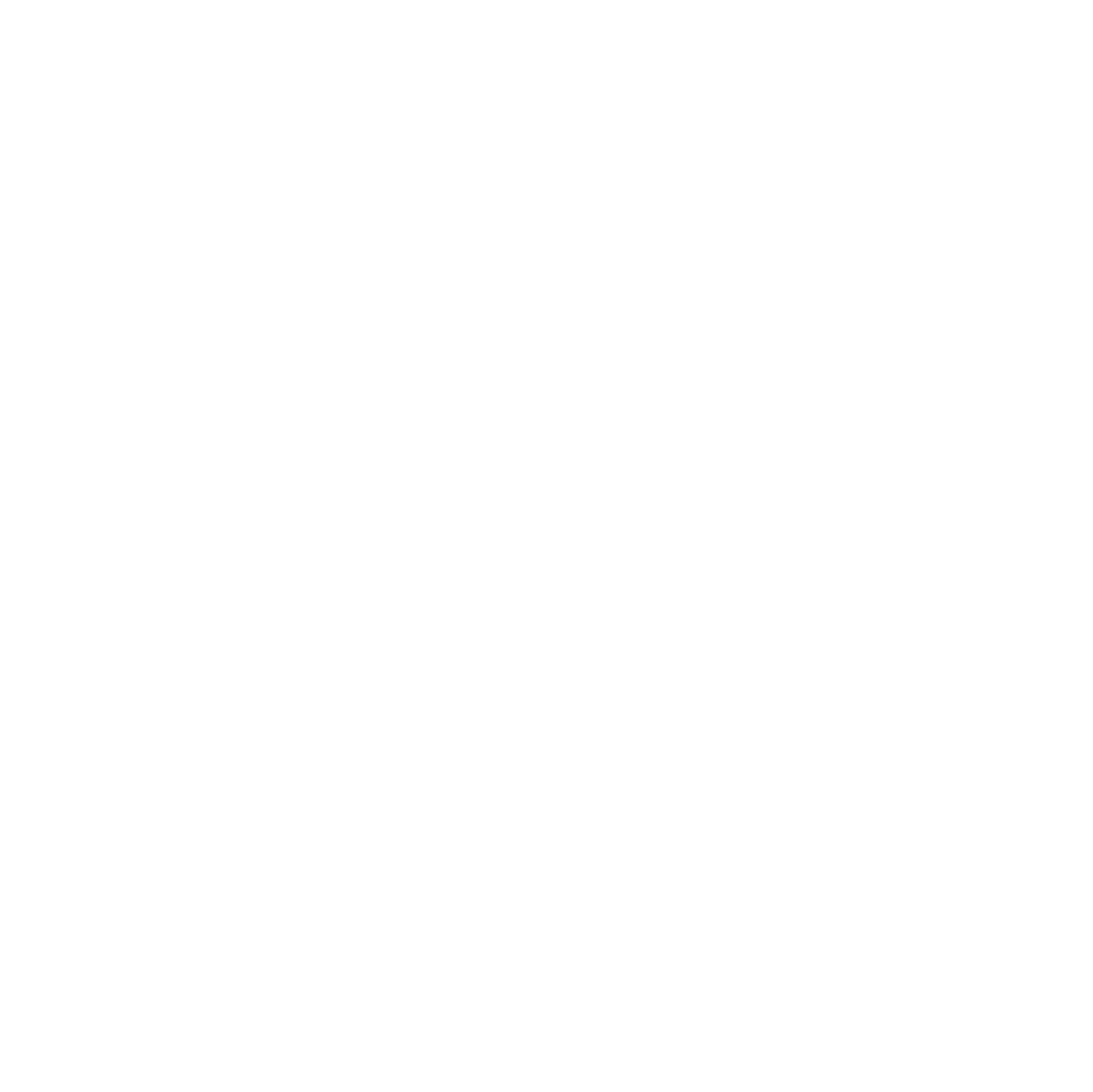